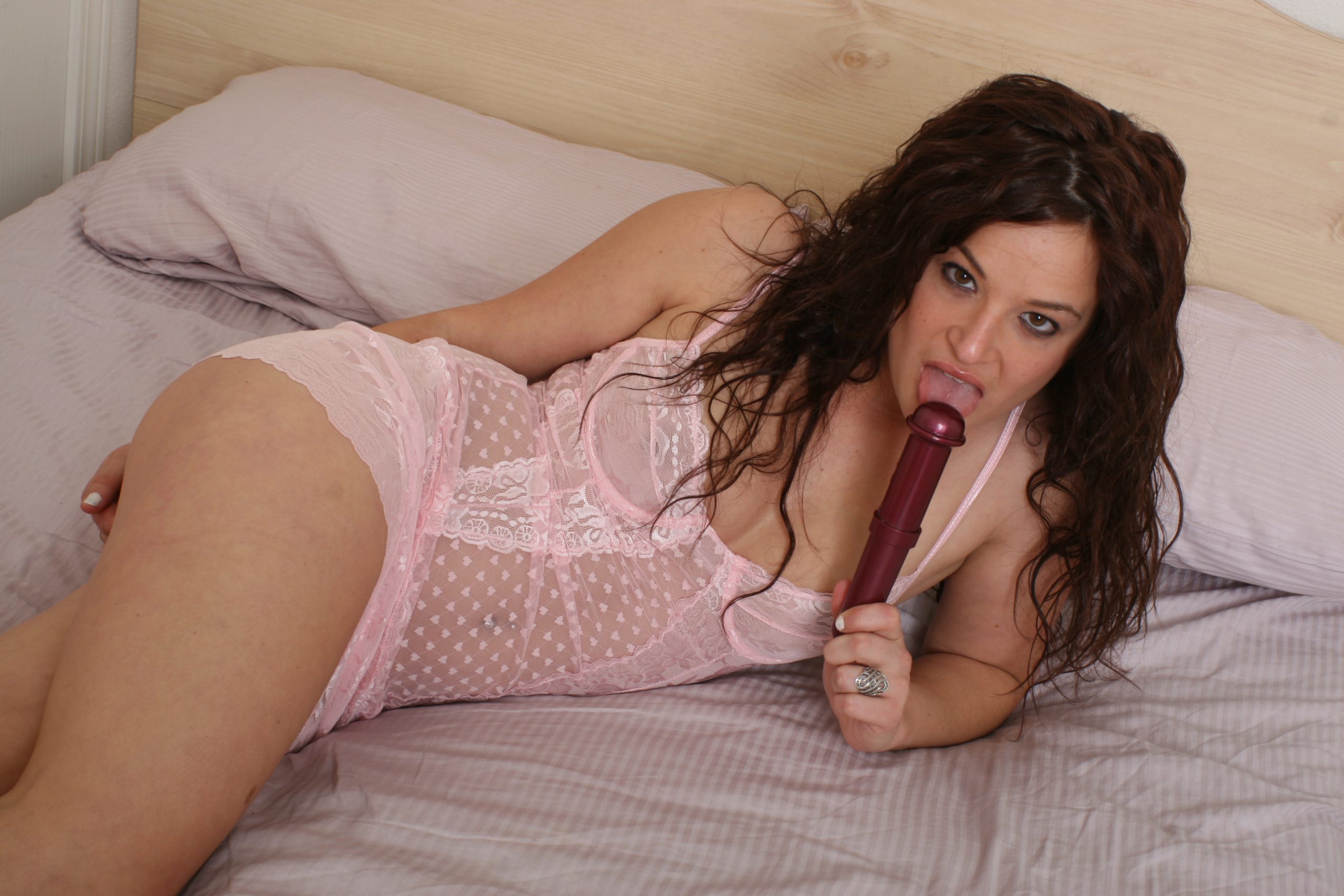 The dating sites we loved when we were truly 18

Something Cupid is without a doubt one the most popular romance sites in the UK. Launched in February 2006, it now has over a million active member profiles, making it one of the most widely used online dating and romance sites in the world. The large majority of its members are from countries such as the UK, Canada, China, Australia and Germany. However, Something Cupid sees registrations from other destinations on a regular basis too.

Closed Doors is an adult portal where couples are able to contact other couples for intimate experiences. With over 800,000 “real” members from the United Kingdom, Canada, Australia, Germany and Saudi Arabia (amongst others), over the past few years this site has rapidly become one of the most popular portals for swinging in the world. (Its sister site, Planet Swinger, connects single women and men with couples for a similar experience).

Straight Date is a heterosexual dating portal for men and women around the world. It aims to provide individuals with the opportunity to meet potential partners through any and all possible means. Unlike many other dating sites, it also offers extra features that are beneficial to its members, e.g. information on parties, webcam chats, holiday ideas, speed dating events and links to introduction agencies, etc. Its more than a million members are largely from countries such as the UK, USA, Canada, Australia and Hungary.

Gay Queer Hub is a meeting place for gay and bi-sexual men. Launched in March 2006, this gay dating site now boasts over 200,000 members – largely from the UK, Canada, Malaysia and the Philippines – and has earned itself a solid reputation and positioning in the online dating market place.

Chunky Luv is the leading site for plus-sized people looking for love and romance. A haven for those that are horizontally-challenged, this two-year old site is aimed at men and women of size sixteen-plus and targets most countries in the world. It currently has over a million registered members.