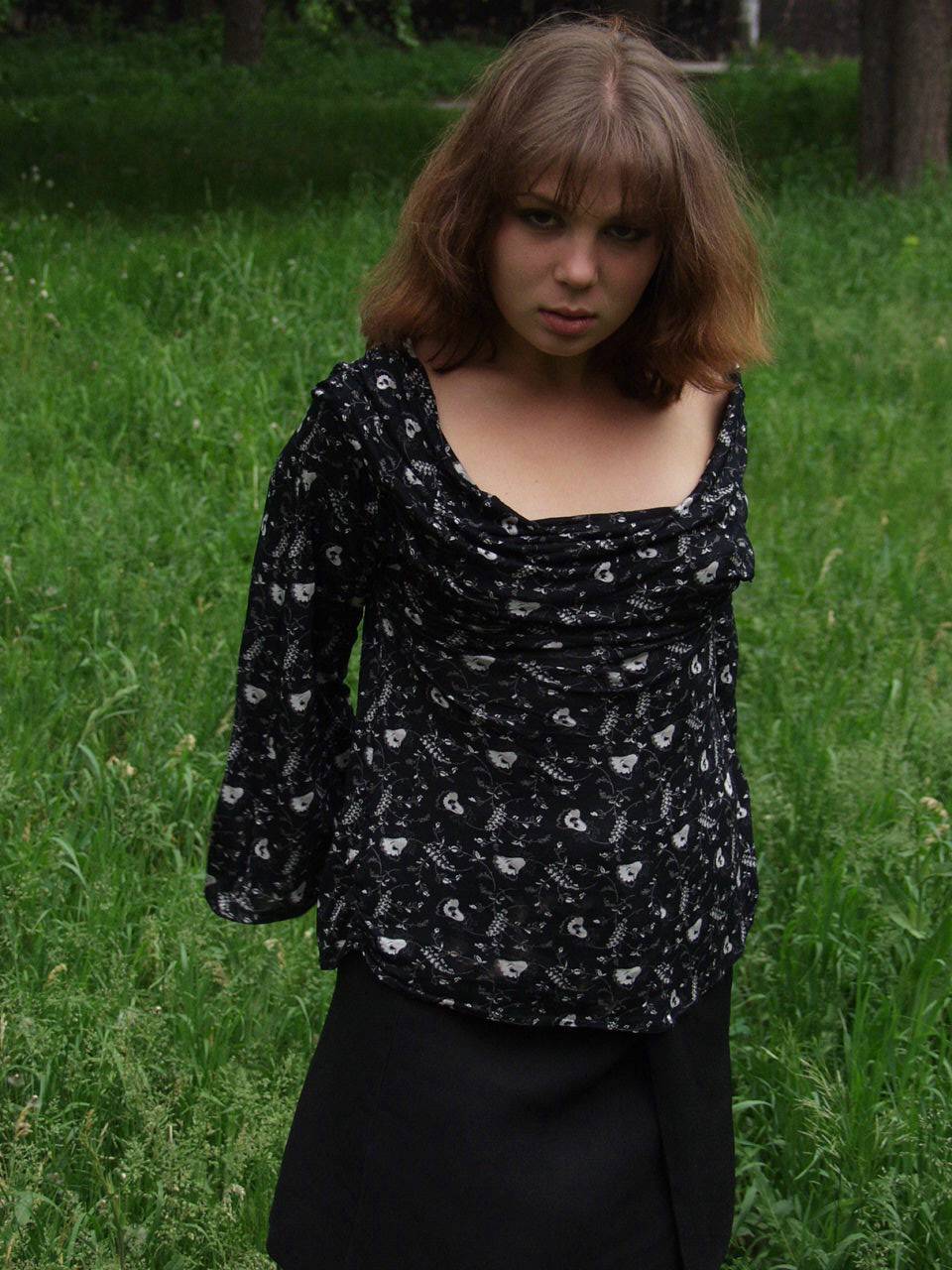 “How You Feel” Too Early In The Relationship With Her

Another huge and unfortunate mistake that most men make with women is sharing how they “feel” too early on.

And they get a LOT of attention from men.

Most men don’t realize this, but attractive women are being approached in one way or another ALL THE TIME.

An attractive woman is often approached several times a DAY by men who are interested. This translate into dozens of times per week, and often HUNDREDS of times per month.

Attractive women have usually dated a LOT of men.

That’s right. They have EXPERIENCE.

They know what to expect.

And one thing that turns an attractive women off and sends her running away faster than just about anything is a guy who starts saying “You know, I really, REALLY like you” after one or two dates.

This signals to the woman that you’re just like all the other guys who fall for her too fast… and can’t control themselves.

Don’t do it. Lean back. Relax.

There’s a much better way…